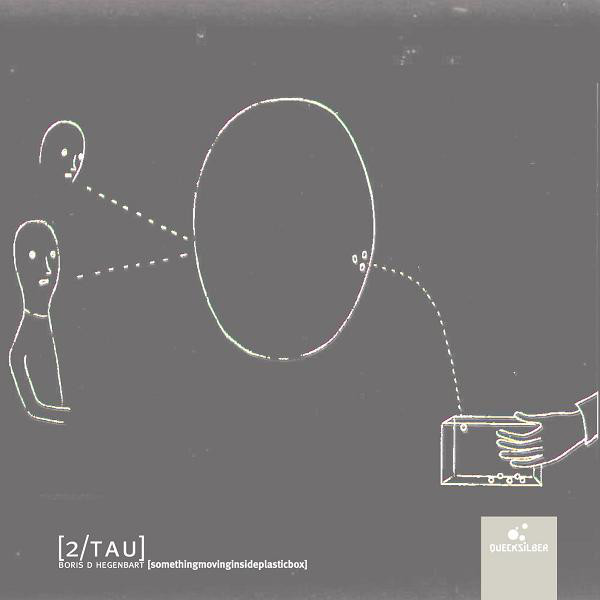 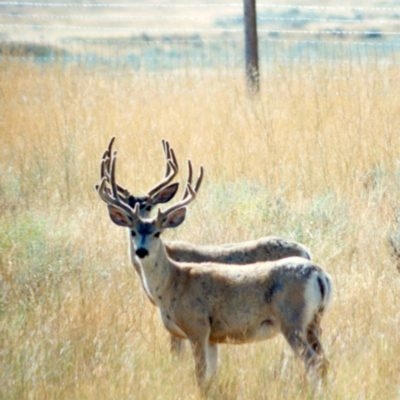 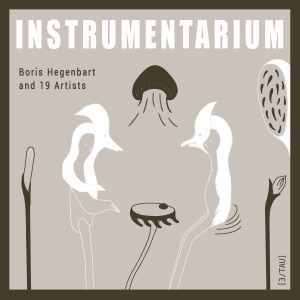 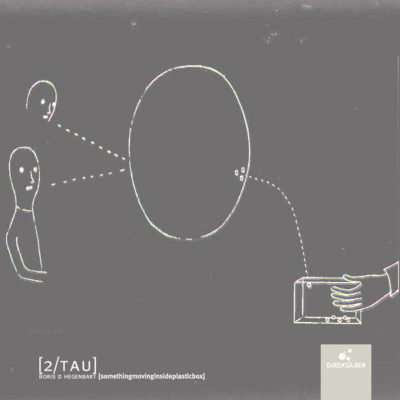 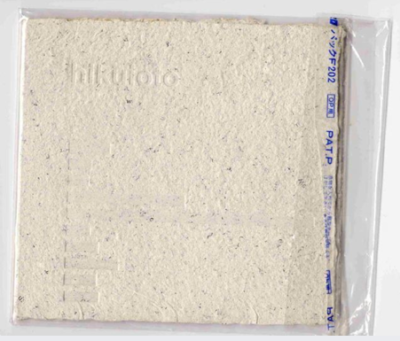 [smip], years later, the reappearance on a marketplace, surrounded by chirping, squeaking sheet metal toys. An orchestra is tuning their instruments a Japanese woman wishes they would never stop. The audio head descends onto the tape. Hong Kong roars and coos. A woman lets the pages of a book glide through her hands. 25 pastilles bang against each other. [smip], the second solo cd of [#/TAU], is a narration about encounters. Recorded in cafes, back rooms, in attics and in streets. 13 miniatures, music in little boxes. Places to keep minute objects in, crumpled up sketches, handsome things, space junk and the like. 13 Encounters, 12 dialogues. Everyday poetry, driven, harried and carried by electronic impulses and shimmering planes, anchored in grounding bass sounds, electrified by a whirring current. Nothing much is happening when the air is tight.

“Electronic musicians have long used technology to peep in other people’s lives, the most famous instance being Scanner, who made a name for himself by intercepting telephonic conversations with a scanner and using the result of his sonic harvest to produce music. Boris D Hegenbart’s approach on this record is slightly more conventional, yet it derives of the same principle. Built around conversations recorded in cafes, attics and streets, Somethingmovinginsideplasticbox is nothing less than a chronicle of life through auditory snapshots. Despite hailing from Berlin, Hegenbart shows a rather profound interest for Japan. His first self-released album, Hikuioto, published under the enigmatic [#/Tau] moniker back in 1996, established a relation between German and Japanese cultures through intricate sound processing as conversations in Japanese and English were dissected and reassembled to create a patchwork of micro structures intrically woven together. Although he follows a similar process here, his attempt at giving some purpose to these crumbs of spoken words and found sounds turns this project into a strangely fascinating abstract story telling. Hegenbart never get clause to produce anything melodic here, but the purpose of this record lies somewhere else. Documenting life through a microphone, then extracting elements captured to process them or not, and assemble them, completely obliterating contexts. Perhaps the easier track to piece together, Rosin seems as almost untouched, yet repeated sections give the game away. Ginger, which follows, is more complex, and for a moment, it appears that some actual musical form might be about to break through at any time. Crockl or SMIP follow a similar pattern, but what could sound frustrating at first becomes extremely playful and dense, giving substance to the whole album. Minimalist to the extreme, Somethingmoving… teases the mind and calls on perceptions in the way contemporary art installations do. Remaining completely objective with his sounds, Hegenbart unearths microscopic details of everyday life and magnify them for the listener to contemplate. If it is impossible to re-contextualise these sonic shards, it is actually surprisingly easy to imagine meanings and give your own interpretations of these tracks. Although it could seem more appropriate to listen to it on headphones, this album takes a whole new dimension when coming out of speakers, suddenly turning empty rooms into crowded places. Although the process adopted by Boris D Hegenbart is far from being revolutionary, his approach challenges conceptions of musical forms and give an interesting concrete dimension to abstract collages. In just under an hour, these reconstituted tales reflect on the fast-paced modern city life and provides a compelling vision of our world.”
review at themilkfactory

“…As I listened to this cd I found myself staring anxiously and vacantly at a jar of lime pickle on a side table a couple of yards away.”
from a review by Colin Buttimer, published by the BBC